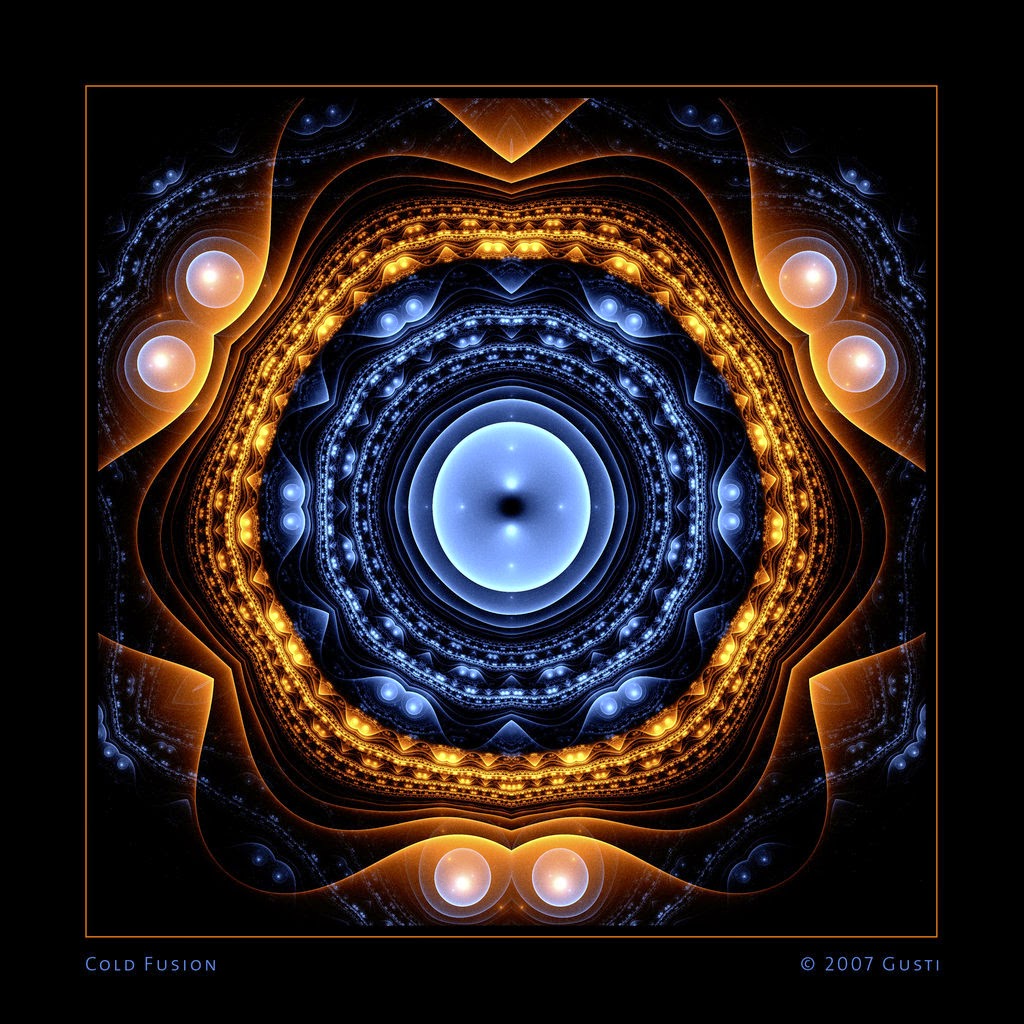 Here's one that is happening almost as fast as the predictions that it would happen.

Now there's a hugely important point to notice in this article, and that is that the Russians have apparently successfully duplicated Dr. Andrea Rossi's cold fusion E-CAT reactor, and though the results are more modest than his claims, nonetheless with significant results. Referencing the report of the Universities of Uppsala and Bologna last year, and their conclusion that Rossi's device is indeed producing low energy nuclear reactions, the so-called Lugano Report, about which we blogged last year, and about which there has been considerable controversy, the article notes,


"The report was promptly savaged by sceptics, pointing out that Rossi was present for the test and questioning how independent it was. Steven B. Krivit, editor of New Energy Times, headlined his account  "Rossi Handles Samples in Alleged Independent Test of His Device".
"The arguments about the Lugano Report continue, meanwhile there has been an even more surprising development. Prof Alexander Parkhomov of Lomonosov Moscow State University has published a paper describing his successful replication of the E-Cat, based on the available information about it. The paper is in Russian; there is a link and commentary and video in English on E-Cat World. Parkhomov's results are more modest, but the energy output of his cloned E-Cat claimed to be up to 2.74 times as great as the input.
"Parkhomov presented his results earlier this week at a cold fusion seminar at the Research Institute for Nuclear Power Plant Operation in Moscow."

In other words, the Russians are in the cold fusion game and in a major way, and given the context of this week's "space focus" in our blogs, this again provides an interesting context on just what appears to be going on. The pattern we have seen in the past few months of last year, and continuing into this year and perhaps - depending on one's perceptions - even intensifying, is (1) there seems to be a push underway to give attention to stories involving space, and in particular revelations or talk of some cutting edge technology in that respect, and (2) there is also, at the same time, a push underway to give attention to stories involving alternative energy technologies, in this case, Rossi's E-CAT cold fusion reactor (or, let us recall, Lockheed-Martin's curious cold-fusion story that was disclosed mere days after the release of the Lugano Report, a story that, you'll recall, pictured a device looking suspiciously like Philo Farnsworth's plasmator and fusor patents of the 1960s). In the context of the second aspect of this pattern, you'll recall that last year also saw the announcement that the Rockefeller Foundations were divesting themselves of petroleum securities in their portfolios.
Even more curious in this article is its mention of yet another strange conspiracy theory in connection to cold fusion:


"None of this is likely to bother sceptics in the global energy market, though there are signs of panic among conspiracy theorists. Russian media has repeated a rumour that President Obama discussed Chinese E-Cat production under licence with Xi Jinping in his recent visit, a move that might destroy Russia's vital energy exports." (Emphasis added)

Given the rather close connection between "Russian media" and the Russian government itself, one wonders just how reliable the rumor is. But let's assume, for the sake of argument, that the rumor is true. President Obama would not be in any position to offer a license to Xi Jinping or the Chinese government for the E-Cat process. It is not his process to offer, and, as the article indicates, Parkhamov's process is already open. So what might the truth, if any, be behind the rumor? Again, for the sake of argument, for Obama to offer any such thing to the Chinese would, on the face of it, make no geopolitical sense, since his administration is "pivoting to the Pacific" precisely to counteract growing Chinese power and influence in the region. But again, assume for the sake of argument that the rumor is true and that he made some sort of cold fusion offer to the Chinese government. He could only offer what the USA has some degree of control over, and that brings to mind once again the Lockheed-Martin cold fusion claims that appeared shortly after the Lugano Report's release.
Whether true or not (and I am strongly inclined to believe it isn't) the rumor nevertheless suggests - when added to the Rockefeller announcement of last year, and the emerging strange pattern of space-and-alternative-energy technology stories that seem to be on the uptake - that one thing that we are perhaps looking at is a new geopolitical game emerging, one involving space, its commercialization, and technologies that are, for the moment, and in the public venue at least, still the stuff of science fiction. But I strongly suspect, like the article itself indicates, that we're going to see not only more E-CAT stories this year, but also that we will see that pattern dramatically expand. When and if if does, we'll have more dots to connect.

Read this article at - http://gizadeathstar.com/2015/02/cold-fusion-race-heating/
Posted by Unknown at 1:18 AM