While we're on the topic of legal poisoning, lets add in an MIT trained scientists take on chemtrails. 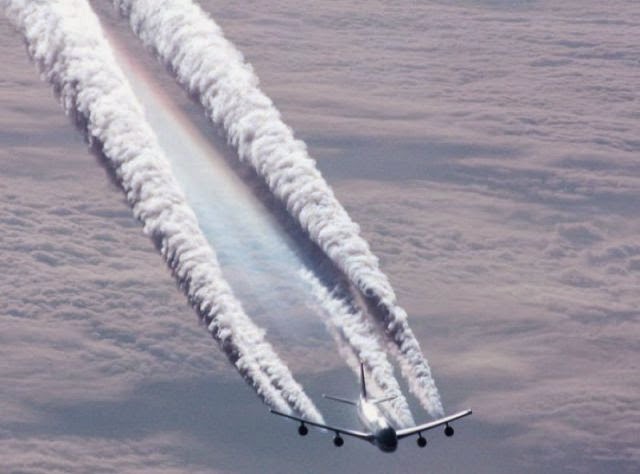 By 2025, half the kids born in the U.S. will be diagnosed with autism,

according to Dr. Stephanie Seneff, Senior Research Scientist at the MIT Computer Science and Artificial Intelligence Laboratory. She, like many others says autism isn’t just genetic – it is almost surely due to environmental factors. Just a couple of those factors are Monsanto’s RoundUp (glyphosate) and heavy exposure to a cocktail of heavy metals, including aluminum.

Dr. Seneff isn’t respected by the ivory towers of the pharmaceutical medicine paradigm or industrial agriculture, but she has something to say about autism. She is a computer scientist who transitioned into biology and toxicology, so people like to attack her credentials, but what Dr. Seneff has to say is key, and many other mainstream researchers have been negligent in reporting these findings.

She has been studying autism for over 7 years, along with the environmental factors that lead to the disease. Decreased exposure to sunlight, poor diet, vaccines (specifically aluminum and mercury), as well as glyphosate toxins from RoundUp are causing skyrocketing rates of autism. She explains this in a two-hour presentation given recently at Autism One.

Read the rest of this article at - http://aircrap.org/mit-scientist-exposes-consequence-monsantos-glyphosate-aluminum-cocktail/339317/
Posted by Unknown at 12:00 AM