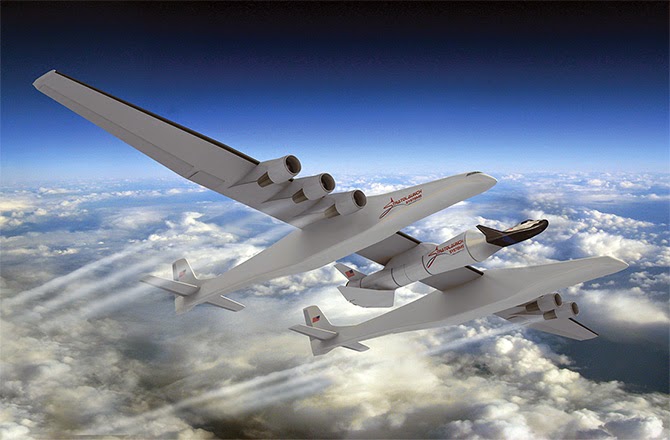 Well... while we've been on the subject of space news the past couple of days, here's yet another very strange one to ponder in the context of the past two days' blogs.  There's a meme present in this article that we've encountered in last Sunday's blog, and again in yesterday's blog. Notably, here the meme is repeated in yet a third source, and one that is "all business", so to speak:

Nothing unusual here other then the usual talk and agreements for international space cooperation, this time between the German government and an American company. Nothing to see hear, move along... right?

The meme occurs in the interesting context of following two paragraphs:


"The cooperation, which was entered into today, builds upon the successful one-year Dream Chaser technical agreement signed in 2013. The new agreement, which extends through 2017, will continue the valuable developmental work completed while identifying new and advanced technologies to pursue in order to further advance the crewed and uncrewed Dream Chaser spacecraft as a flexible low-Earth orbit (LEO) space transportation system for a variety of missions and customers. One of the cooperative activities completed this year was the Dream Chaser for European Utilization (DC4EU) study performed by SNC, OHB Systems AG (OHB) and DLR.
“'We are pleased to continue to work together with SNC as part of their Dream Chaser team,' said Prof. Jan Woerner, chairman of the executive board of DLR. 'We recognize the significant value of the Dream Chaser, especially for LEO and we look forward to working together for new applications. The versatility of the Dream Chaser – crewed or uncrewed - allows for multiple applications such as transportation of cargo and humans as well as direct use for activities such as removing space debris.'" (All emphases added)


Now, recall the original context from Sunday's blog where we first encountered this reference to "space junk," the Russians claimed that they have discovered a group of spy satellites disguised as "space debris" which, they said in an unusual choice of words, had a "state affiliation." As I wrote in Sunday's blog, the choice of words is, if anything, highly unusual. If they were the definite assets of a state, then why not simply say that? "These spy-satellites-cum-space-junk" belong to an unnamed nation." But no, they are "state affiliated." So what's the affiliation? corporate? religious? a political institution or "stateless" political party?

Read the rest of this article at -  http://gizadeathstar.com/2015/04/the-space-scrapbook-german-us-cooperation-signs-agreement-for-dream-chaser-to-chase-sit-down-space-junk/
Posted by Unknown at 1:25 AM